A celebration of all things Shakespeare 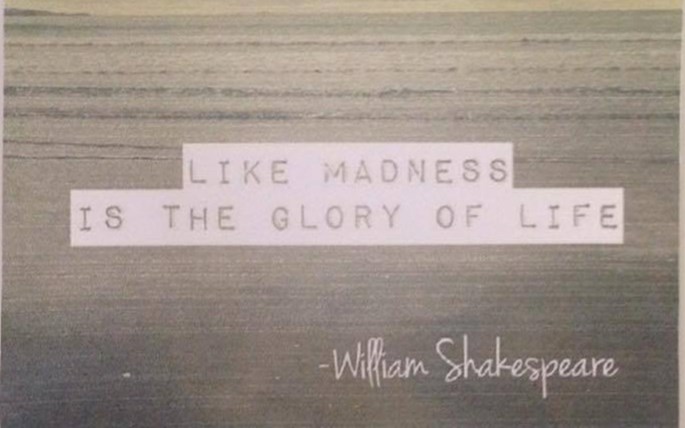 Shakespeare is one of Britain's great iconic authors and gave us many plays and poems still popular today. What you might not know is how much Shakespeare contributed to the English language; he is credited with introducing many words into English. Some interesting and now commonly used examples are "birthplace", used in his play Coriolanus, "bedroom", used in A Midsummer Night's Dream and "dwindle", used in King Henry IV, Part I.

The 23rd of April marked 400 years since Shakespeare died in 1616 and we decided to celebrate his legacy by holding a range of events in our schools. Each school took a different approach, find out what everyone got up to below:

Staff at Regent Oxford held a morning plenary on a range of Shakepseare related topics. Henry shared Shakespearean advice that we can still use today. Students also took this time to study the interesting and complex Shakespearean language used in Hamlet.

Take a look at some photos from the day here.

Regent Edinburgh started off the week with a plenary to get students thinking about Shakespeare. They discussed the fact that on 23 April 400 years ago, someone famous died, and then asked questions (were they male or female? were they an artist?) until they got down to Shakespeare. Then in the first two breaks, they tested their memory and knowledge and wrote down all the titles of Shakespeare plays that they could think of.

Students at Regent London chose their favourite Shakespeare  quote and put together a short film to showcase their talents. You can take a look here.

Students had the chance to compare old English and modern English by 'translating' famous Shakespeare phrases into contemporary language. Principal Steve Mott gave a plenary on the life of Shakespeare, they discussed what life was like in Elizabethan times and also looked at what we know about Shakespeare's life.

During their Knowledge for the Global Community session some students focused on words and phrases coined by Shakespeare while others looked at the relevance of Shakespeare's themes to our modern lives. Students chose interesting Shakespeare quotes and posted them around the school. One of the students reported being inspired by the quote "There is nothing either good or bad but thinking makes it so" saying that it helped him think more positively about his learning and life here. After classes everyone came together to watch a film about Shakespeare.

All of our students provided valueable insight and interesting discussions on the topic of Shakespeare. If you'd like to get involved and join one of our courses you can find out more by clicking here. Until then you can see a selection of photos from activities across the schools below!