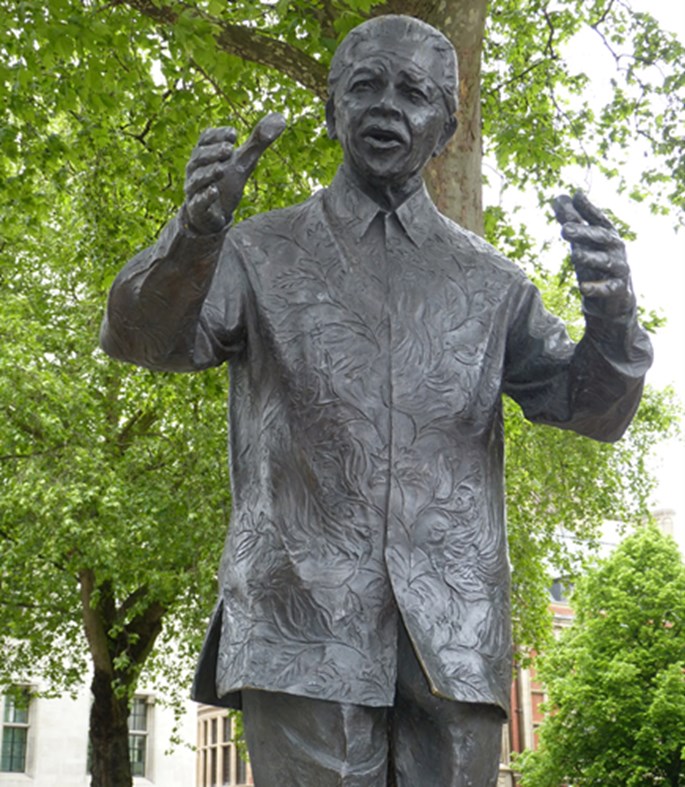 18th July marked Nelson Mandela Day, and students in our schools took the opportunity to celebrate this life and legacy by exploring ideas of social change, and leadership. Take a look below to find out how our staff, teachers and students celebrated the occasion.

Regent Cambridge
Teachers incorporated the idea of social justice into their Knowledge for the Global Community classes, where students debated current social issues. The students were tasked with taking part in the Take Action, Make a Change project that is part of celebrations of Nelson Mandela International Day. Students came up with ideas that would help local communities and reported back to class.

Regent Edinburgh
Students come together after their classes for a Nelson Mandela film club afternoon with a Q&A after the session and an introduction by school Principal, Laura.

Students at Regent Oxford focused on inspirational people in the Knowledge for Global Community lessons. They had a lot of people to choose from a range of different fields. We often automatically think of national leaders such as Nelson Mandela, Barak Obama or Angela Merkel but what about those people who simply stood up for their rights and changed society, such as Rosa Parks? And not forgetting the inspirational people to be found in sports, music, literature and, of course, business.

Students started the week discussing the Ten Most Inspirational People of the 20th Century and some of their inspiring actions and quotes. Students then looked at the 21st Century – who inspires us now? Students went on to research an inspiring person of their choice, in a specific area of life.

Regent London
Students at Regent London had the privilege of attending a talk from a special guest who actually knew Mandala - followed by a walking tour of the South Bank, taking in the famous bronze bust of Mandela, the Millennium bridge and finishing at St. Paul's Cathedral.