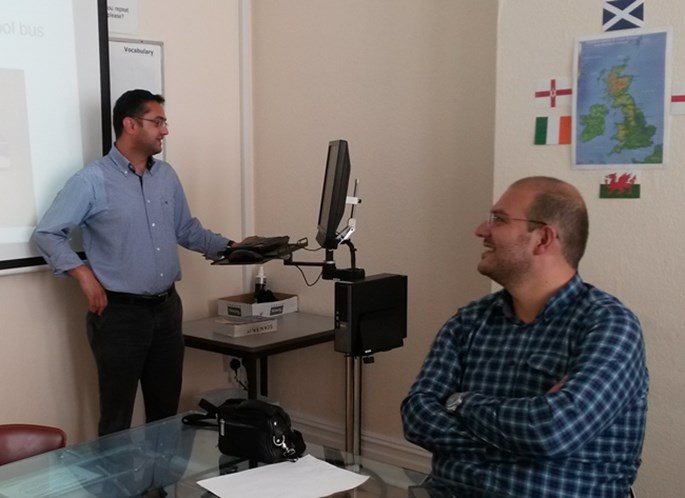 On September 15th, all our schools celebrated the UN International Day of Democracy. Their celebrations help our students to appreciate the importance of democracy in society and the positive impact it has upon each of our lives.

The cornerstone of a democracy is a freely elected government, and as such, many of our schools held their own elections with students forming their own plans and presenting them to the group in order to try and secure the most votes and win the election!

Regent Summer Schools: During the summer, our young learners also spent time learning about what democracy means and its importance in society. The students also held their own whole course election with each team presenting their ideas to their peers. This gave our students a fantastic chance to use their team working skills to form ideas that they believed would appeal to their fellow students. This activity also gave our students experience in presenting to the group, often a daunting thought, but the students gave detailed and confident presentations.

Regent Edinburgh: During the week students at Regent Edinburgh looked at the Democracy Index and then conducted a survey on the streets of Edinburgh to find out how local residents think that democracy affects them. The students of another group had to imagine themselves as heads of states in a country that is newly transitioning into democracy and give a speech on how democracy would help their people. They finished the week with a trip to the Scottish Parliament which everyone attended.

Regent London: Principal Janey Futerill held a workshop to engage her students' critical thinking skills by asking them to consider who can vote. Staff and students discussed a range of topics related to democracy, including whether under 18s, prisoners and refugees should be able to vote.

Regent Brighton: Students were asked to prepare and give presentations on how their countries are governed, which led into group discussions about the pros and cons of various forms of government.

Regent Scanbrit in Bournemouth: Held a student election. Many students ran for president and gave presentations putting forward their proposals, then their fellow students voted for their favourite. Have a look below at some photos from the day.